Summer Series #7: The Comfort of Music 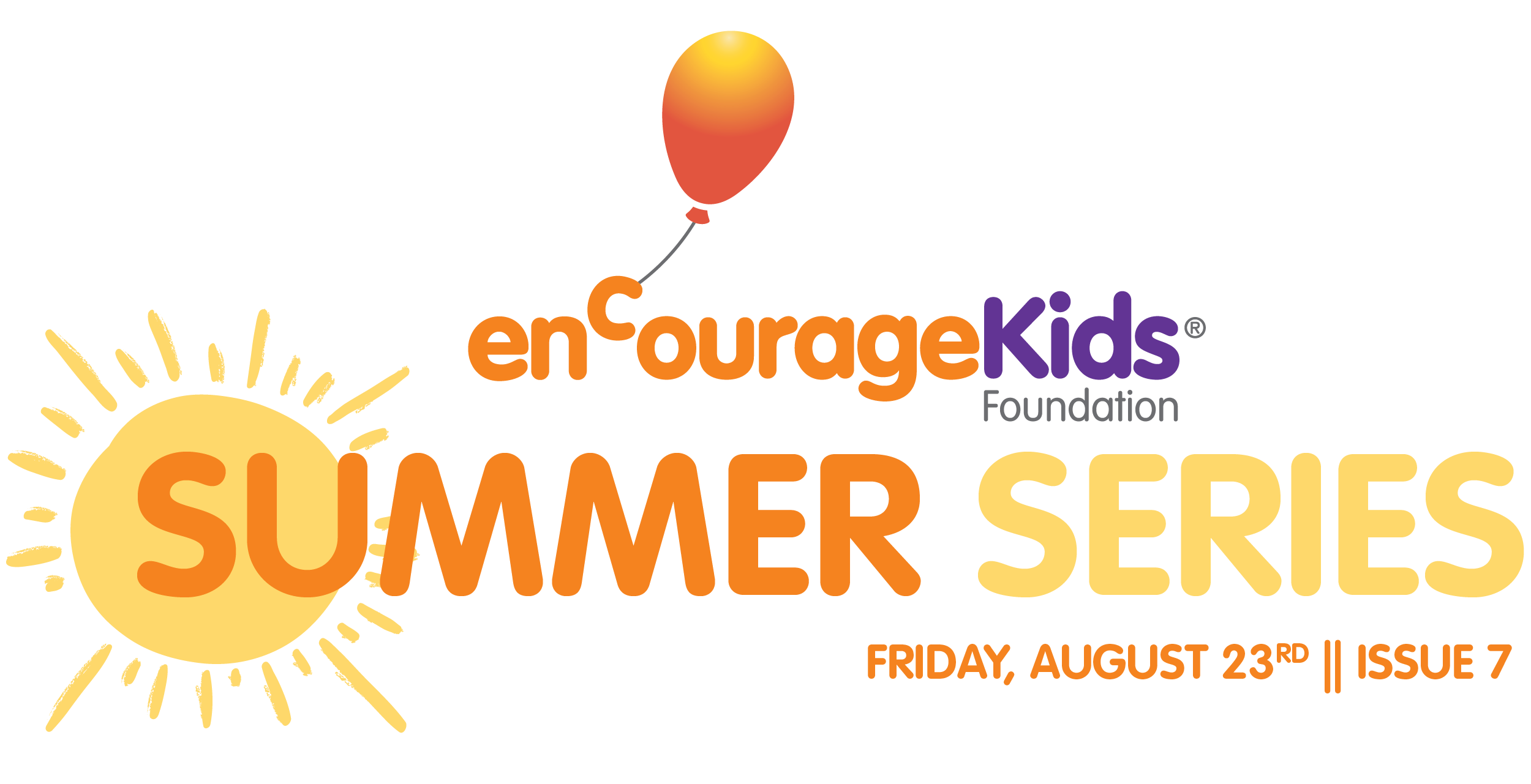 Lliam Grequez, one of enCourage Kids’ long-time musicians, visits numerous hospitals and sings with the pediatric patients being cared for. “Fortunately, most children who have to spend time in hospitals eventually move on with the rest of their lives,” he explains. However, there are times when young patients have an extended stay or must return to the hospital multiple times. He recently shared with us a moving anecdote of two pediatric patients he spent much time singing with during his visits.
Lliam explains, “given the seriousness of what some [young patients] have to go through, I am amazed that I don’t have to do what I did this month more often.” Both children I said goodbye to had various medical complications that eventually became too much for their bodies. I also have been singing with both of them for their entire lives.“
The first story he recalled was about a 15-year-old girl. Her parents asked Lliam to be a part of her Celebration of Life reception. His songs, and the amazing testimonies given, all emphasized the incredible impact she left on the world. He says, “The service was a perfect mixture of empathy, artistry, and heartfelt connection with the child, so there was plenty of shared encouragement.” 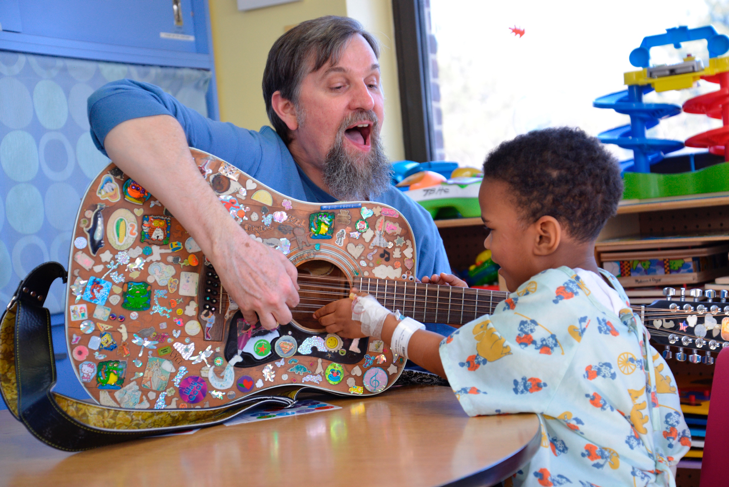 The second is a story of an 8-year-old boy, an eager participant in making music, with whom Lliam created a bond over the years. The family had welcomed Lliam to join them in their goodbyes. As the family gathered around the boy’s hospital bed to be with him in his final moments, Lliam sat in the background and played soothing, ambient music. After playing for some time, he gave his love to the family and child and left them to grieve their unimaginable loss.
Lliam expressed that as difficult as moments like these are, that he is grateful for the positivity that his music helped to make possible. “As hard as these times are, I and the families are well aware of all the times we’ve spent together filled with music, laughter, and exuberance. This is why they accept me as part of their farewells; they know the child’s life was better because of our musical bond, thanks to the support of enCourage Kids.” 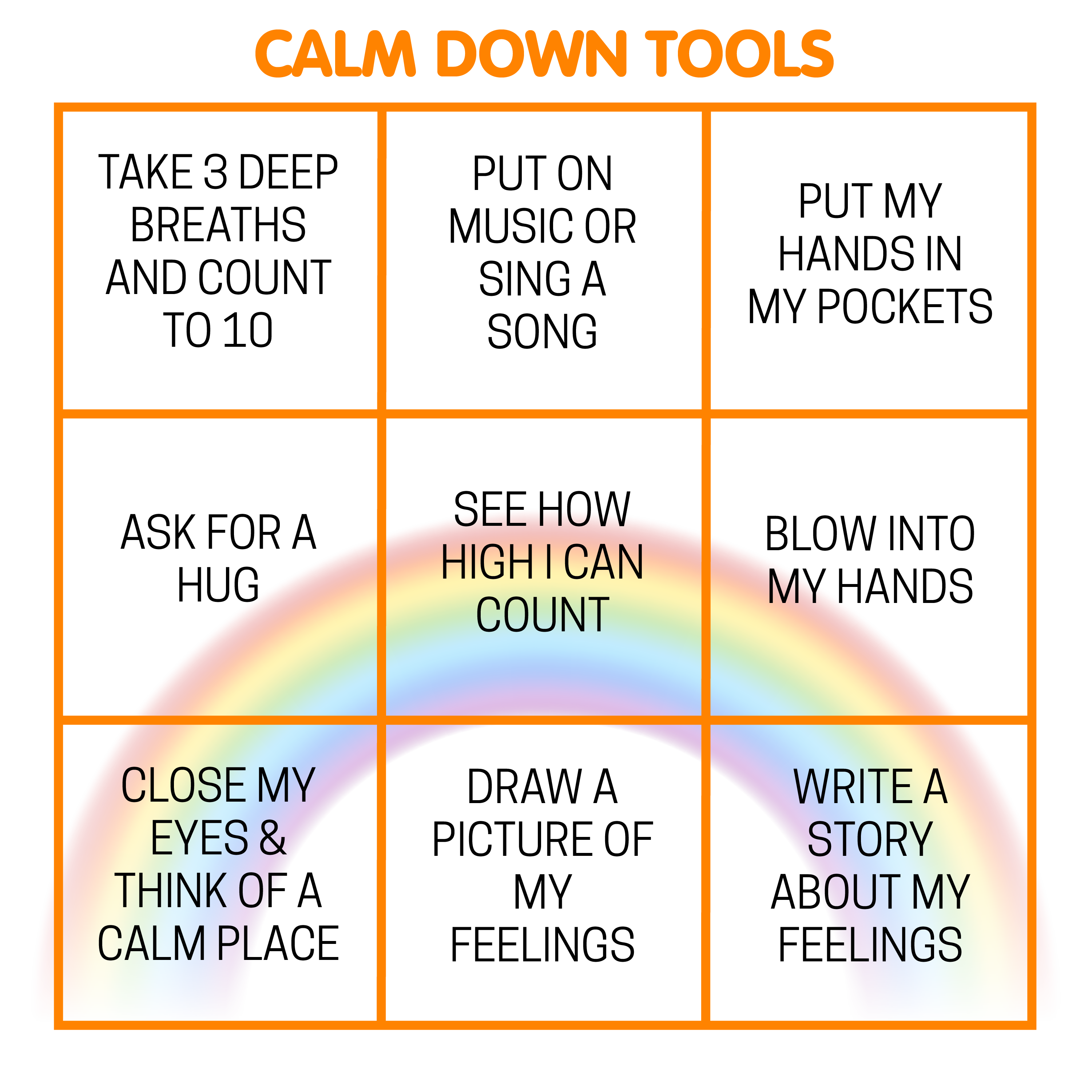 When a child is in the hospital, they can experience heightened anxiety and fear. This can often turn into anger. When this happens, Child Life Specialists are prepared with Calm Down Tools to help the child best cope with their emotions. 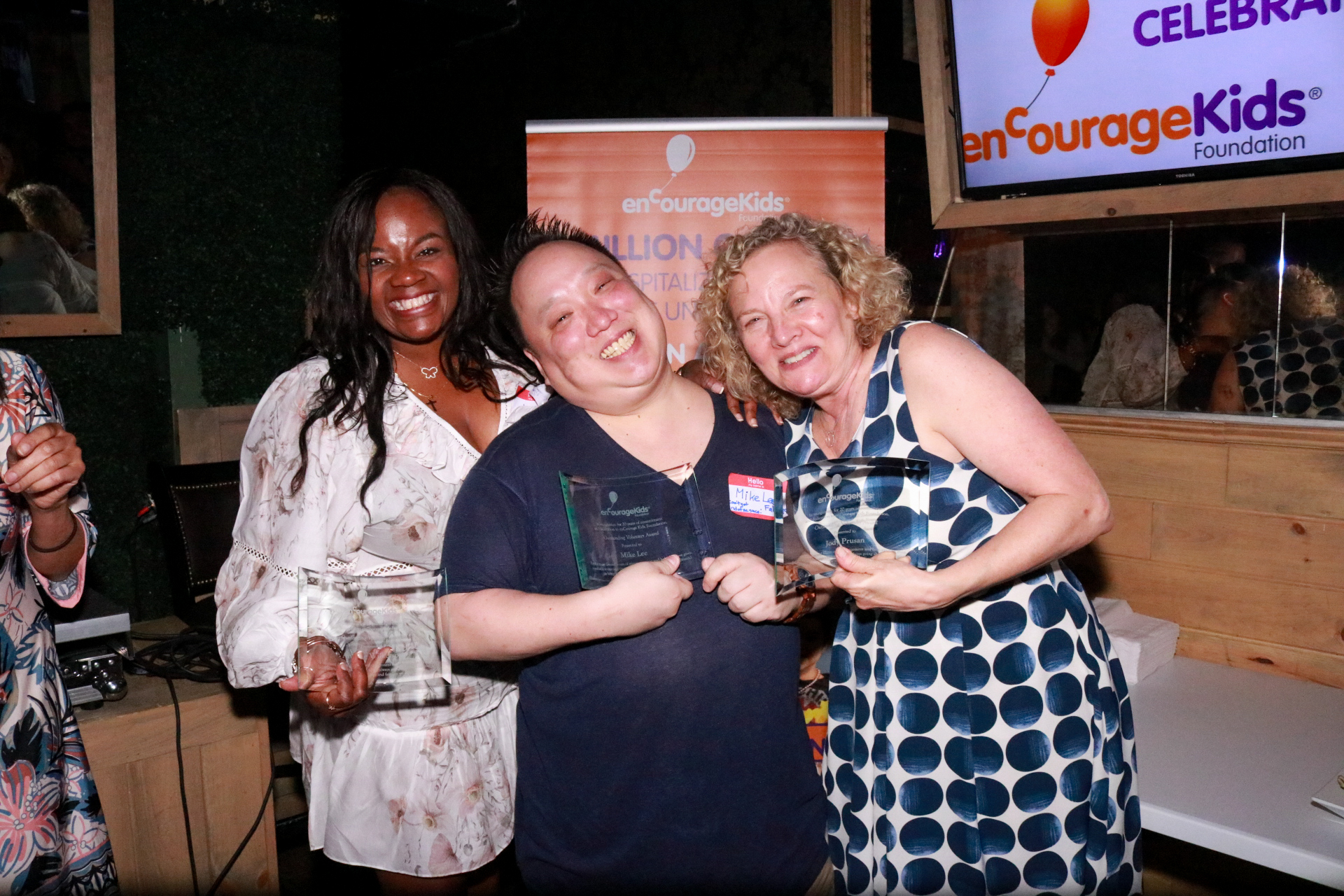 We are always looking for dedicated volunteers to join our team here at enCourage Kids. We have a variety of different ways you can get involved, including volunteering at special events, family outings, and many more. You can learn more by visiting our website or contacting Briana Horwich at briana@encourage-kids.org.