Summer Series #3: A Picture of Resilience 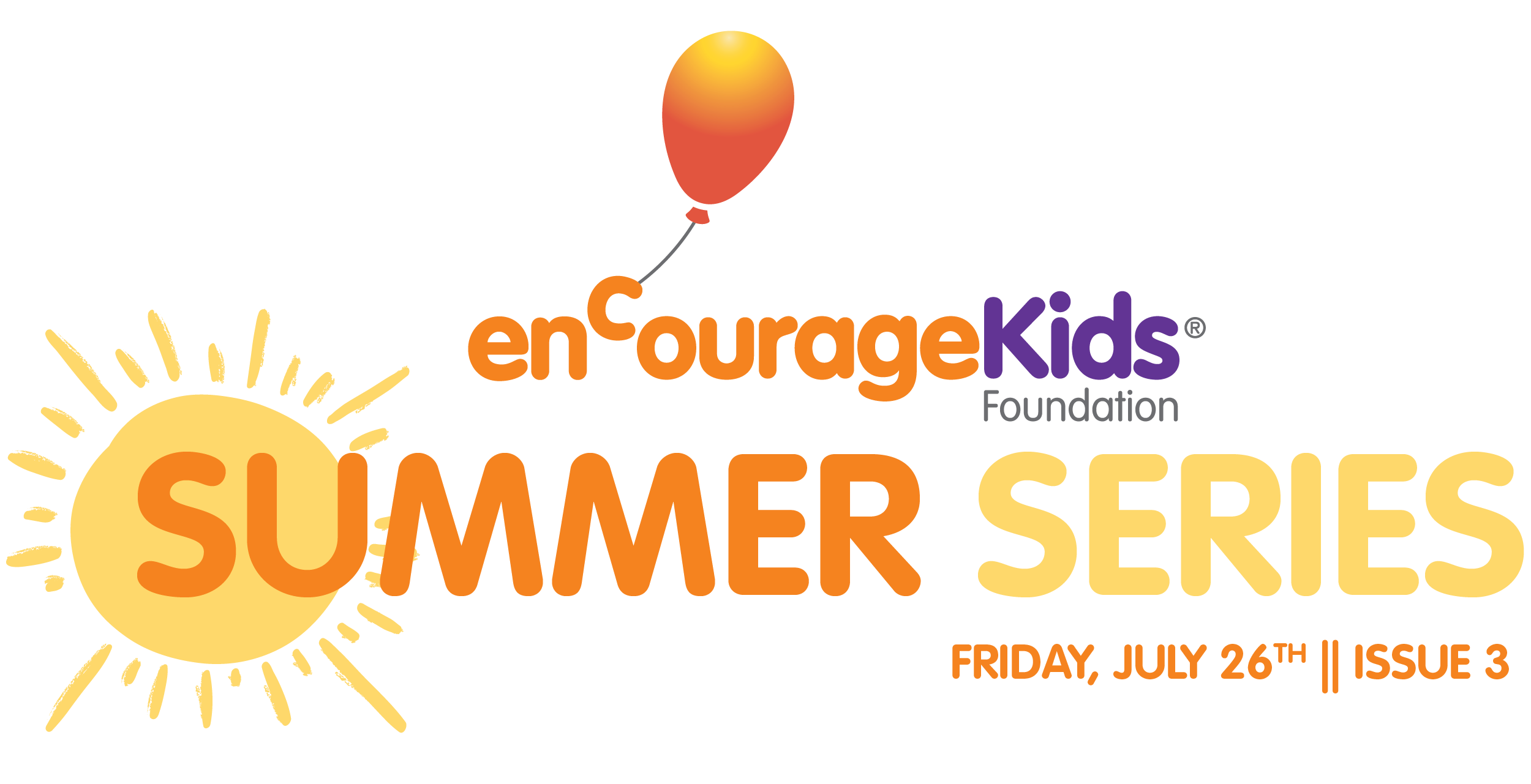 Meet our enCourage kid, Andrew: an avid basketball fan, soccer player, and all around active 16-year-old. From the outside looking in, you would think he is just like other boys his age, but Andrew has a rare disease called Hemophilia B. Affecting only 1 in 25,000 males in the United States, Hemophilia B is a bleeding disorder that reduces the ability for a person’s blood to clot, causing individuals with it to experience prolonged bleeding. Andrew is given the protein he is missing in order to create blood clots that attempt to keep his life as normal as possible. Unfortunately, this disease limits him from playing the sports he loves. If Andrew gets tackled or hit on the field, his body experiences episodes of internal bleeding in his joints and muscles, and he requires immediate medical attention. 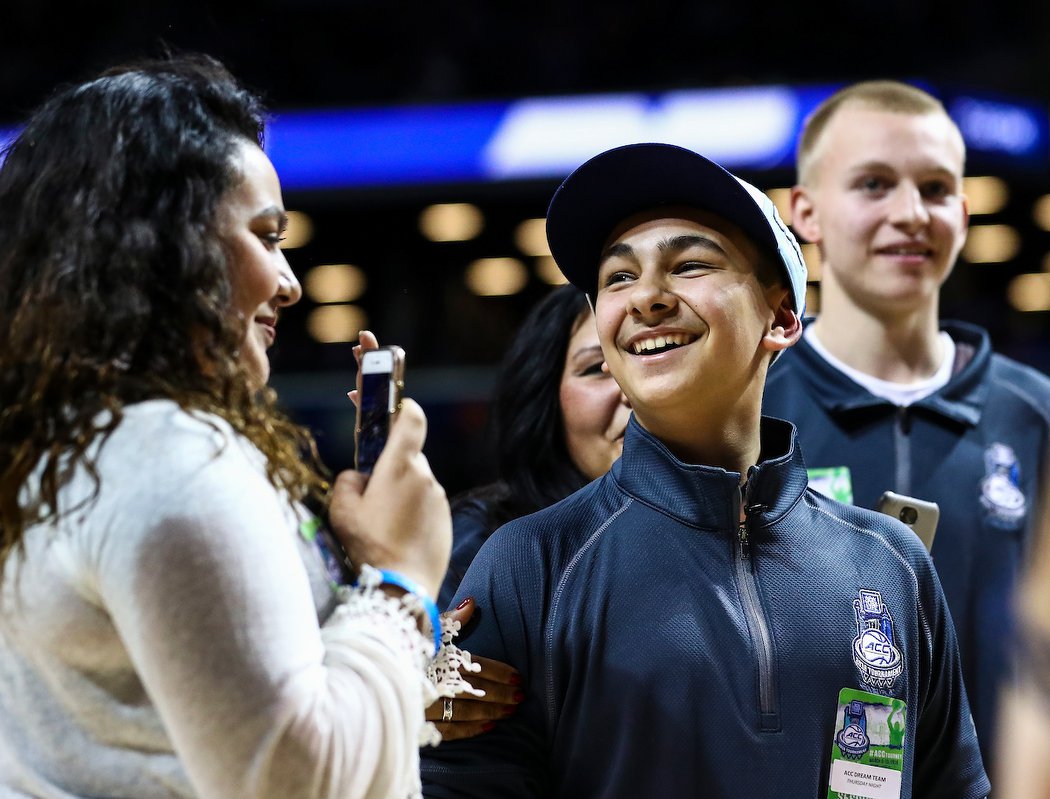 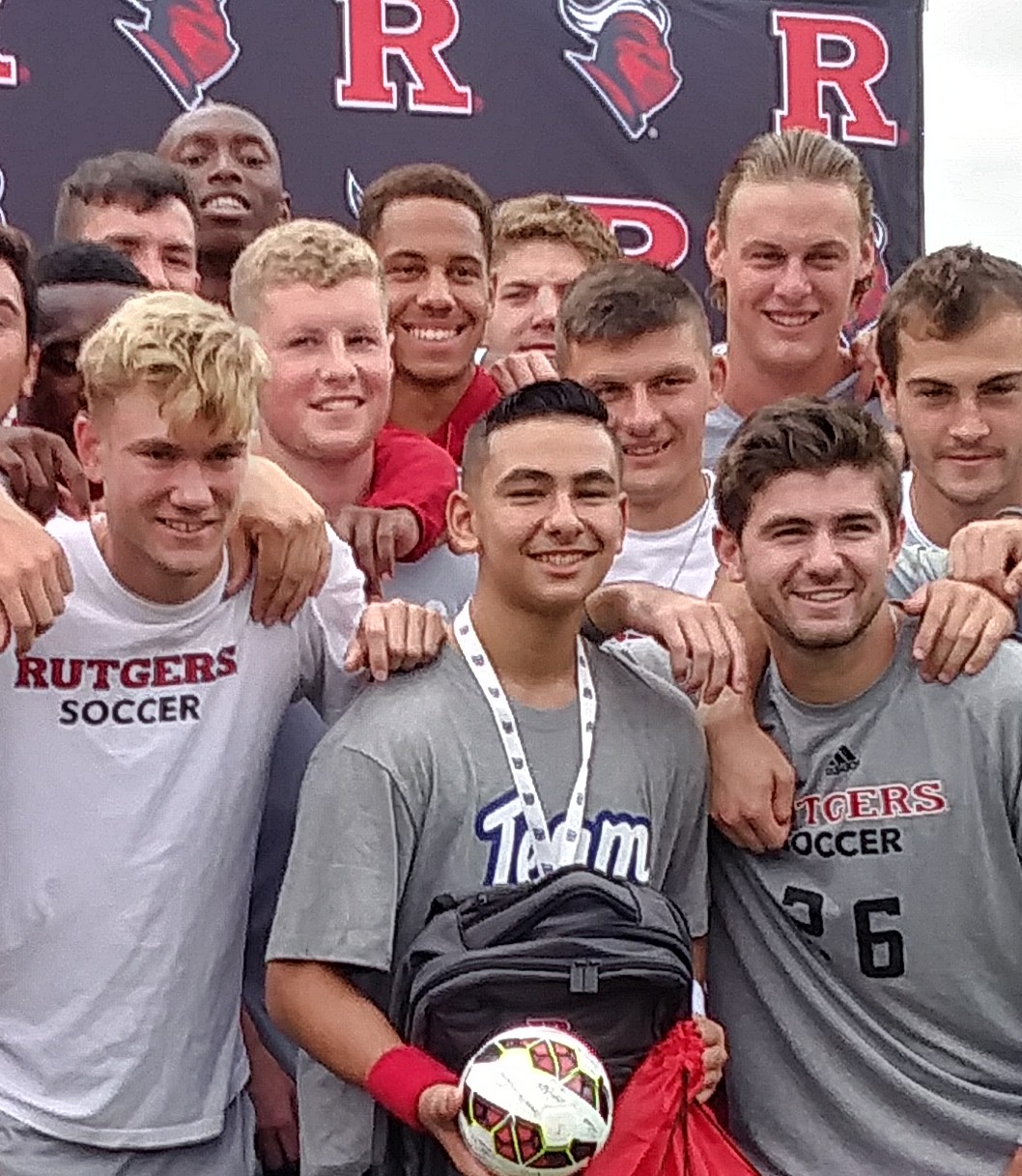 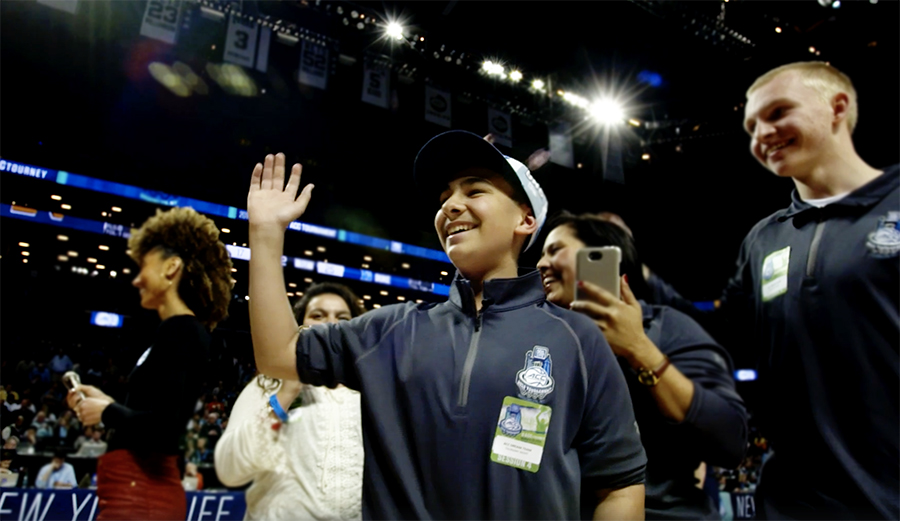 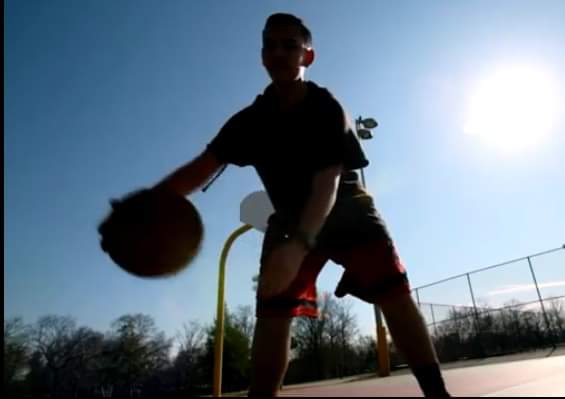 Over the course of his life, Andrew has been to the hospital countless times. Each time, he keeps his hospital bracelet as a reminder of all he has overcome. When talking with Andrew’s mom, Milinda, she says, “He is my hero, I cannot express all the stuff that he has been through. I watch him pick himself up and keep going. He just has that spirit in him that he can do anything he wants to do.”
Last fall, Andrew accepted the incredible opportunity to be drafted onto the Rutgers University soccer team through a mentor program. With his strength and determination, Andrew continues to chase after his dreams and he does not let Hemophilia B get in his way. He says, “I just keep on fighting, I don’t stop fighting, I continue fighting. And nothing is going to stop me from reaching the goals I would like to have in life.” 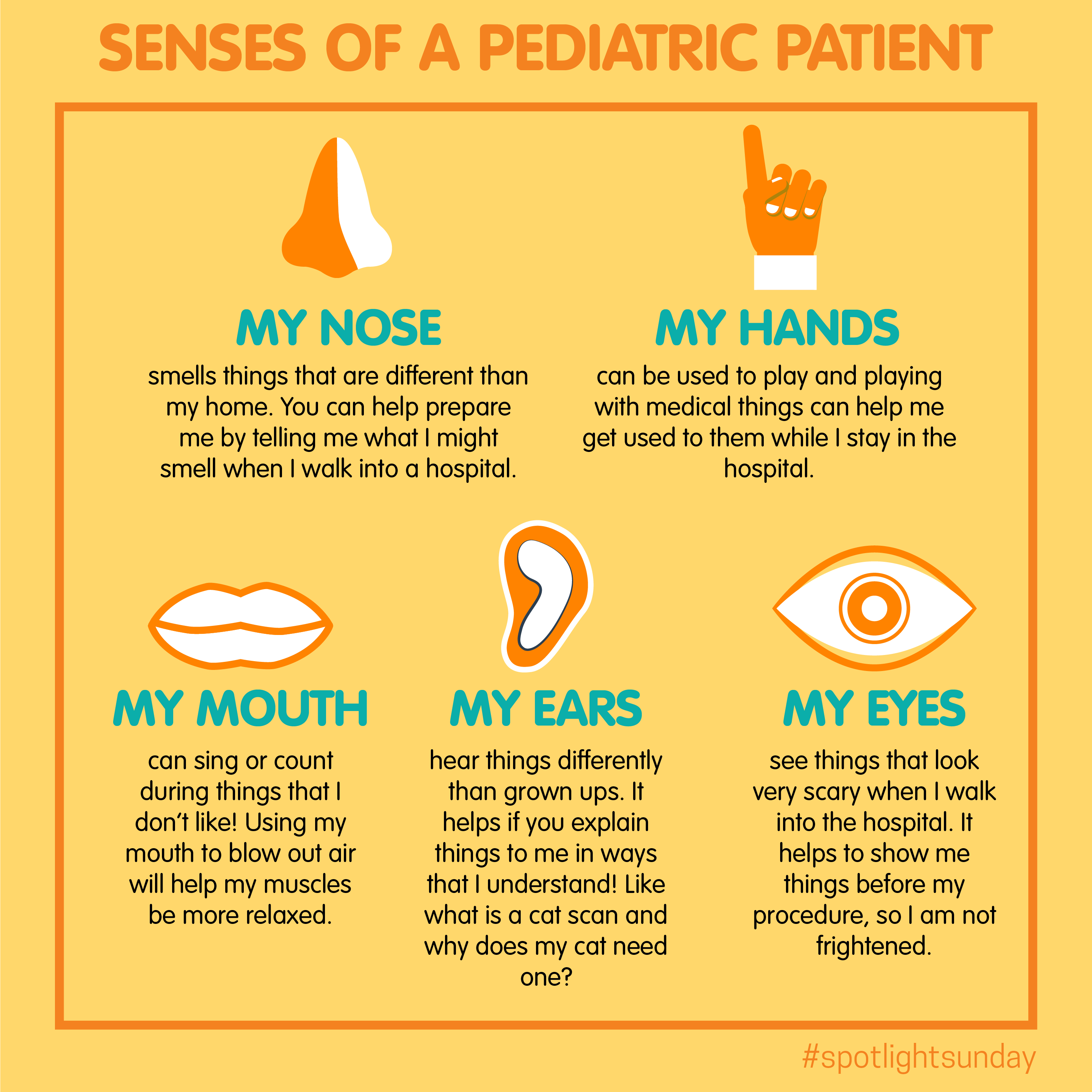 When a pediatric patient walks into the hospital, all five of their senses can become overwhelmed. enCourage Kids provides funding for many of the resources Child Life Specialists utilize to prepare children for all the experiences they will encounter, ensuring their stay in the hospital is not stressful or frightening.

The Children’s Hospital at Montefiore

On Wednesday, July 17th, The Children’s Hospital at Montefiore hosted a Luau Party for their inpatient and outpatient units. The afternoon was filled with music from Moana, face painting, arts and crafts, and lots of joy. enCourage Kids funded a face painter for the event who was able to bring whatever the child may want to life- even Lightning McQueen driving on a rainbow. Hospital parties give sick children a chance to leave their beds, socialize with other kids, and take a break from the hardships they may experience in a clinical setting.