“She has a fire and a spirit inside her that doesn’t let her quit.” 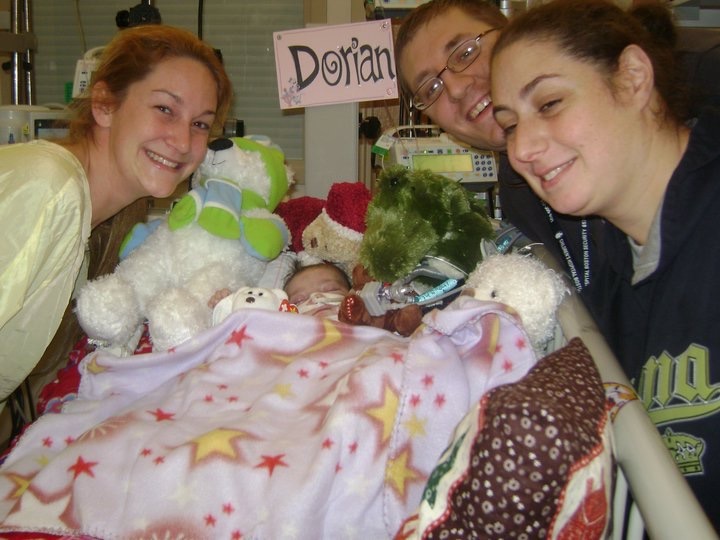 Dorian was born with a very severe case of Tetralogy of Fallot with Pulmonary Atresia. We didn’t know how bad it was until we got to Boston Children’s Hospital where her two amazing doctors, Dr. Emile Bacha & Dr. Audrey Marshall, saved her life. It wasn’t an easy road for her or us. In the process of saving her, Dorian also suffered a stroke. She had her first set of open-heart surgeries at 10 weeks old and her third one at a little over a year old. In between, she had many cardiology appointments, plus echocardiograms every 3 months. She was also seeing otolaryngology, neurology, gastroenterology, and she was also seeing a doctor for a fracture she incurred in her spine while in Boston. So for us running around became the norm. As time went by she slowly got better and better. In the beginning, travel was virtually impossible because we needed oxygen to fly, but now we don’t. We would never have thought about going to California let alone a cruise, but we are excited to say that we’re planning one now.

Between the pageants, Girl Scouts, and ice hockey, there’s nothing she can’t do. She’s come so far because of the amazing doctors at both Boston Children’s and Montefiore Children’s. She has a fire and a spirit inside her that doesn’t let her quit, and it doesn’t know when to give in. She’ll keep going until she does it or falls down from trying to do it.

Dorian has been a part of enCourage Kids since she was about two years old. Since she joined, she has been on 5 or more camping trips, enCourage Kids day at Six Flags, enCourage Kids day at Citi Field, and the annual trip to FunFuzion.  One of her fondest moments was riding the Zamboni and being the stick girl for the Rangers. She also attended various other events through the Family Outings program like movies, hockey games, basketball games, concerts, Garden of Dreams talent show, and the list goes on and on. One special moment that happened this past year was Dorian being able to throw out the first pitch for the enCourage Kids Night at Citi Field. That was a once in a lifetime opportunity for her, and she thought it was so cool. I’d have to say I think this organization not only has done amazing things for Dorian but has also let her volunteer so she can give back to this amazing organization!! 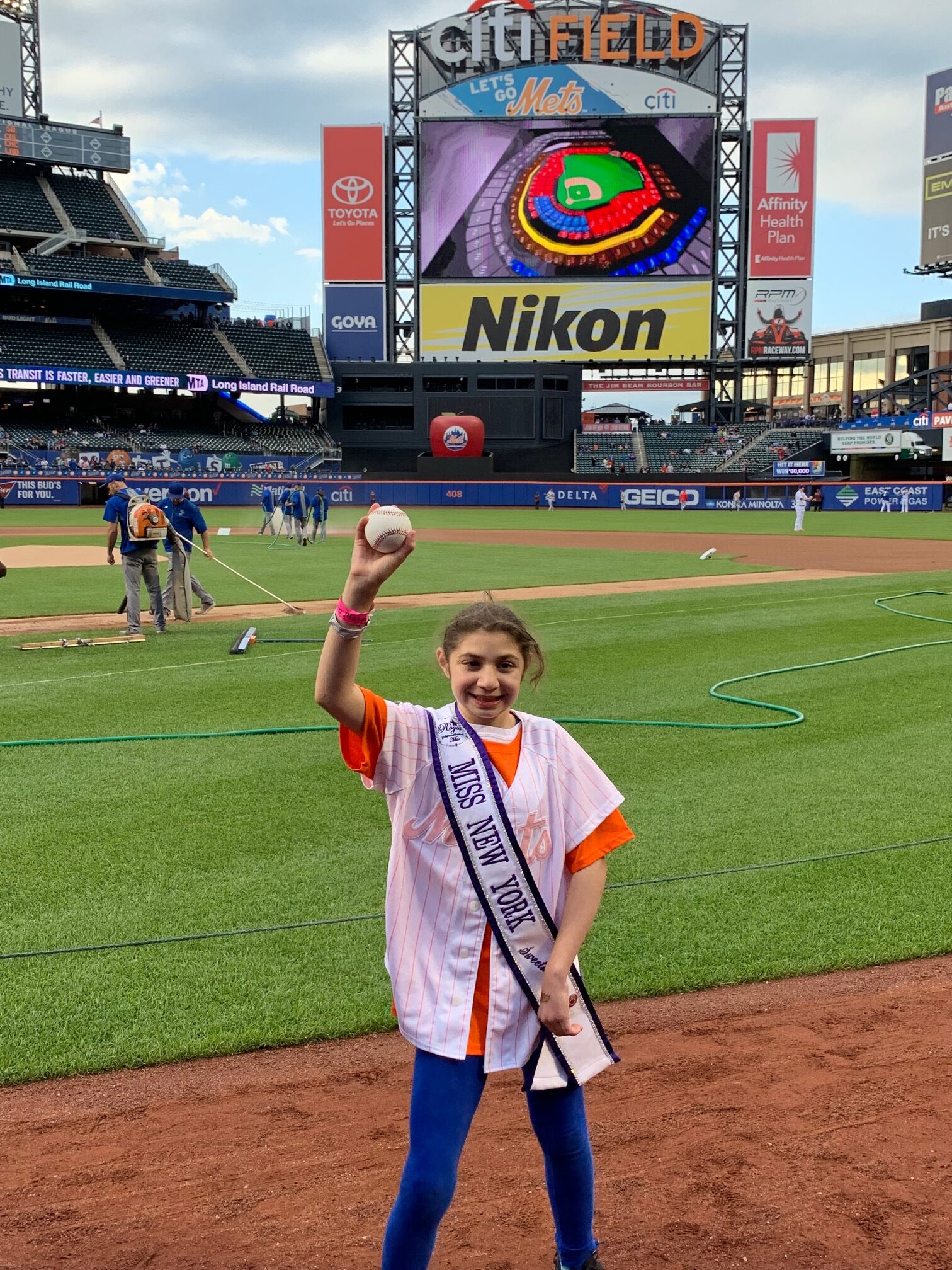 We are grateful to have Dorian and her family as a part of the enCourage Kids community. It is such an honor for us to get to watch our enCourage kids grow up to be incredible people, living life to the fullest. You can see a few more pictures of Dorian through the years in the slider below. Thanks for reading!